Beginning March 1 and continuing through April 12, the Wake Forest Renaissance Centre and ARTS Wake Forest will present a series of virtual concerts on Mondays at 7 p.m. you can enjoy from the comfort of your home.

Each program in the virtual “Neck of the Woods” performance series will be different and consist of one or more performing acts, including singers, dancers, actors, musicians and spoken word artists. Free and available on the Renaissance Centre Facebook and YouTube pages, the March 8 concert will feature country music performers Debbie Dunn and Harry Tueting. 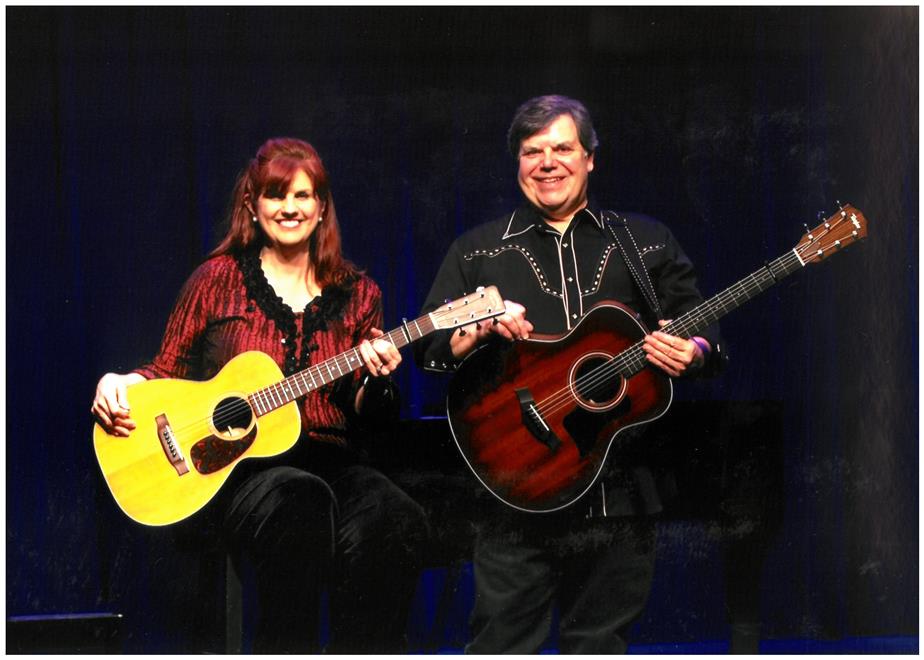 Debbie Dunn joined the Town of Wake Forest in September 2019 as the Manager for the Renaissance Centre for the Arts. Prior to working for the Town, Dunn served for eight years as the Cultural Arts and Events Manager for the Town of Garner. There she established the “It's Showtime!” performance series, managed several Town events and worked with community partners on a variety of public art projects. Dunn’s signature event in Garner was the Scotty McCreery Homecoming Concert for the 2011 American Idol television show which attracted over 18,000 fans to Garner’s Lake Benson park and featured McCreery and recording artist Josh Turner. Later that year she was named “Tarheel of the Week” by the News & Observer. She served as production manager, emcee, and performer for the Country Music Showcase at Johnston Community College from 1999 to 2011. The Country Music Showcase was a local talent show that attracted performers from all over North Carolina and entertained over 10,000 audience members each year.

Dunn’s love of music and theater began in high school where she was the lead in several musicals and participated in chorus. From there she attended Meredith College and earned a Bachelor of Music degree with a concentration in Musical Theater in 1991. After college, Dunn was a professional performer with the Village Dinner Theater and fronted the Debbie Elam Band that toured throughout the Southeastern US. Dunn sites opening for the Charlie Daniels Band as a highlight of her singing career.

Debbie is delighted to dust off the vocal cords to participate with Arts Wake Forest’s Neck of the Woods.

Harry Tueting fell in love with the guitar at a family reunion when he was nine. A rare evening in the company of only cousins, out came a guitar and for a few hours all shared songs and stories. Inspired by the magic of the night, Harry found the nerve to ask his parents for a guitar and through a friend found a teacher, and since that day there have been few days that did not include music.

At UNC, Harry earned a Bachelor of Arts with a concentration Folklore. Through these studies he learned about oral history and the importance of oral traditions, and music. He started performing in college, and since, has been in folk, rock, blues, and country bands. He has travelled and performed throughout the South and has been featured on several album projects. The best results were his livelihood, Harry’s Guitar Shop, and meeting and marrying the love of his life, Debbie Dunn while playing guitar for her country band.