From March 1 through April 12, the Wake Forest Renaissance Centre and ARTS Wake Forest will present a series of virtual concerts on Mondays at 7 p.m. you can enjoy from the comfort of your home.

Each program in the virtual “Neck of the Woods” performance series will be different and consist of one or more performing acts, including singers, dancers, actors, musicians and spoken word artists. Free and available on the Renaissance Centre Facebook and YouTube pages, the March 15 concert will feature Masha Dashkina Maddux who will discuss the Wake Forest Dance Festival then perform a dance solo. 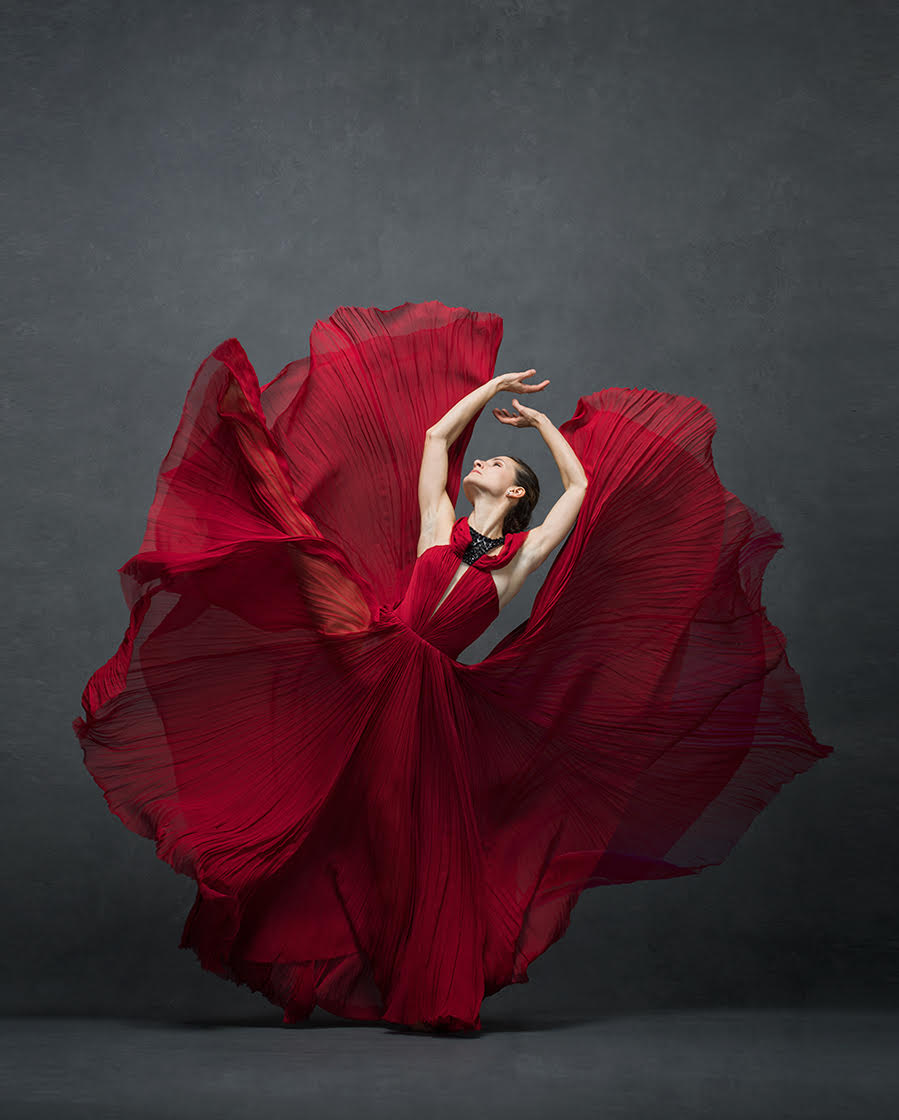 Masha Dashkina Maddux is a professional concert dance performer and a dance educator. A native of Kiev, Ukraine she was first introduced to dance through the classical Vaganova ballet technique. After moving to the United States she studied at the Thomas Armour Youth Ballet of Miami, FL and ultimately graduated summa cum laude with her BFA from New World School of the Arts. Ms. Maddux joined the Martha Graham Dance Company in 2007 and rose to the rank of Principal Dancer, performing major roles in classical Graham repertoire along with works created by some of the most influential contemporary choreographers. Ms. Maddux was featured in Dance Magazine's "Dancer's Choice", and also appeared in projects including the feature film Fall to Rise, and in a Martha Graham Dance Technique Beginning Level instructional video. In addition to performing, she has collaborated with photographers to capture the art of dance. Most recently her images were selected for the cover of the Dior Magazine issue #26 and The Art of Movement.

Ms.Madux is the Founder and Artistic Director of the Wake Forest Dance Festival based in the Town of Wake Forest, NC. The Festival is a free and open to the public day of dance which features national and regional professional dancers along with local rising advanced dance performers. Ms. Maddux is an ambassador for the Dancing Angels Foundation, a nonprofit foundation that provides scholarships to help passionate and committed young dancers fulfill their dreams. Ms. Maddux is one of the founding members of Movement Migration, a dance collective based in Charlotte, NC. In the summer of 2018 she was the recipient of the Alto Jonio Best Dancer Award in Calabria, Italy. Ms. Maddux is honored to have had the opportunity to join the American Dance Festival faculty during the summer of 2019 to co-stage a work created by Martha Graham.